On the cutting-edge of technology

Labman enter new markets with the support of a PAPI grant

Labman Automation manufacture custom robotic, instrument, and software solutions for industrial, laboratory, and medical applications. They work with customers worldwide from their manufacturing facility in North Yorkshire, and employ over 60 engineers. Labman’s main product is the development of small-scale automation prototypes for industry. Once the prototype is functional, it is then scaled up by an industrial partner.

Labman was growing rapidly and sought to increase the creation of their own intellectual property, rather than working directly for industry. This would provide additional avenues for income growth by allowing them to enter new markets.

One of these projects was to create an intelligent high viscosity film deposition system that would be capable of applying formulations, for example the application of a face cream onto analogue skin substrates. Labman had been approached to assess feasibility in applying formulations onto substrates on a small, laboratory scale. At the time, there was no flexible automated platform which allowed this type of testing. Labman therefore sought to build the technology needed to undertake the project. 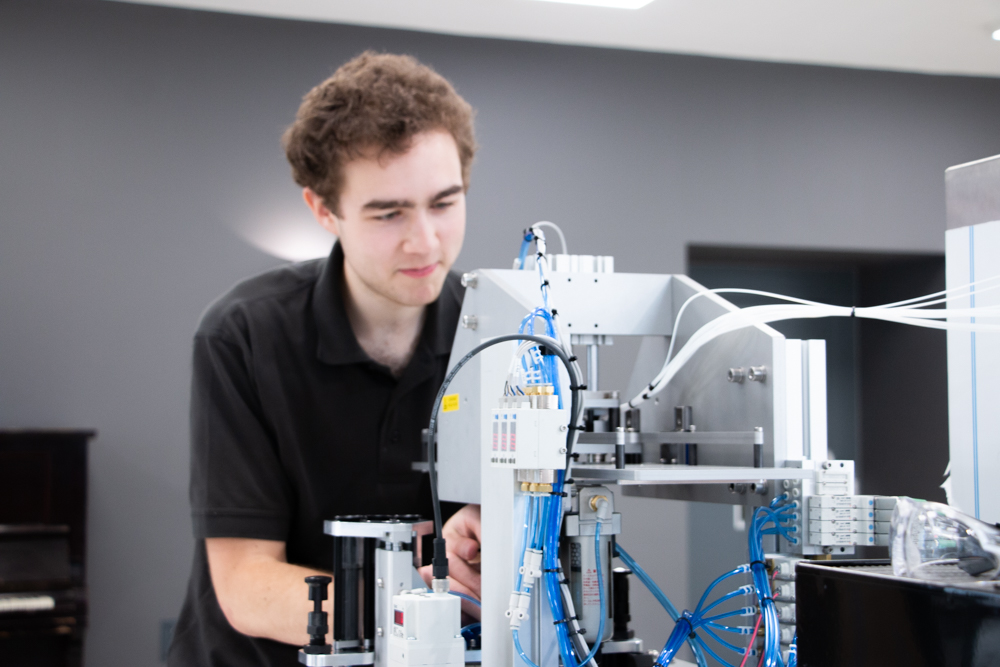 Labman were awarded a £20,000 PAPI grant to procure hardware, including a robotic arm and control electronics, which was needed to build and test their technology.

PAPI support allowed them to enter the market for viscous thin film deposition, in sectors including fast-moving consumer goods, cosmetics, and pharmaceuticals. The project generated three new, highly-skilled jobs within the business.

The hardware also allowed them to test the viability of further projects, whilst retaining their intellectual property, providing them with new revenue streams which in turn will create further new jobs.

Check if you're eligible for a grant 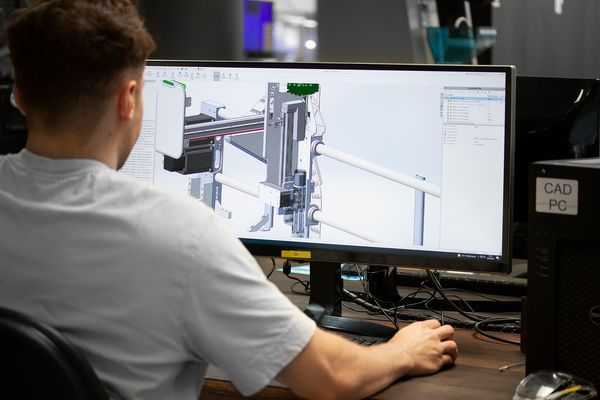 The grant allowed us to move forward to develop areas which we would not have been able to do otherwise.

Tell me about PAPI innovation workshops 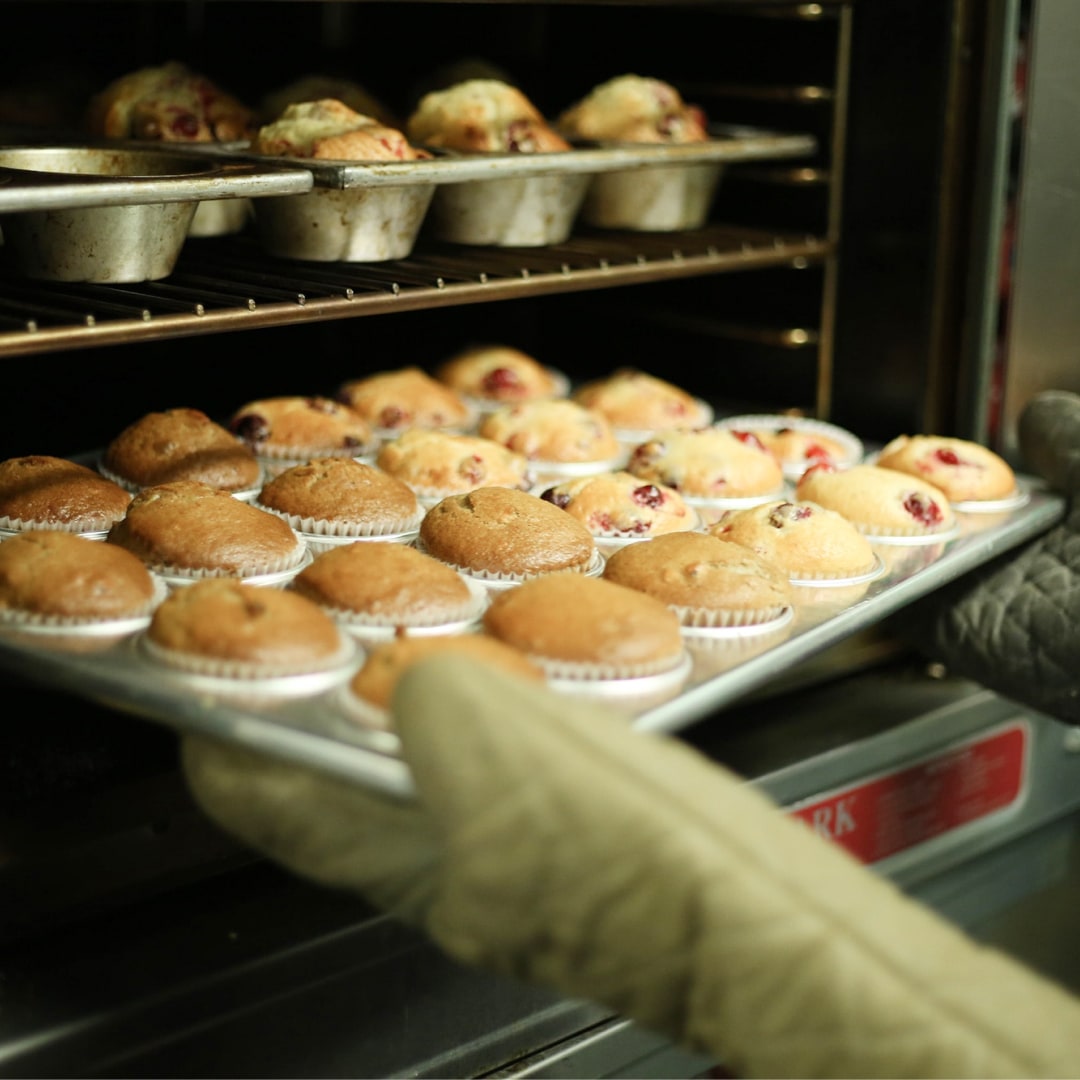 Tell me about PAPI grants 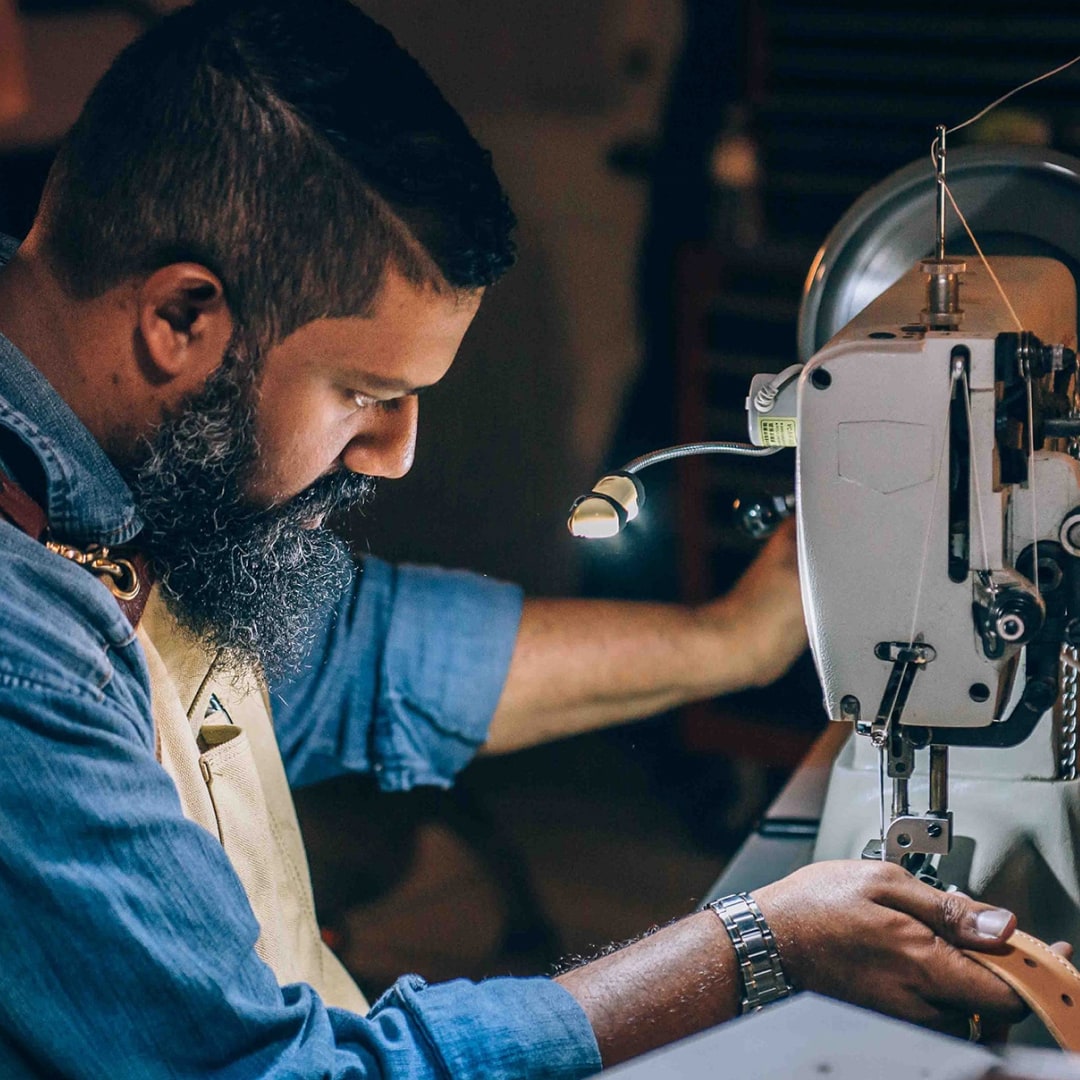 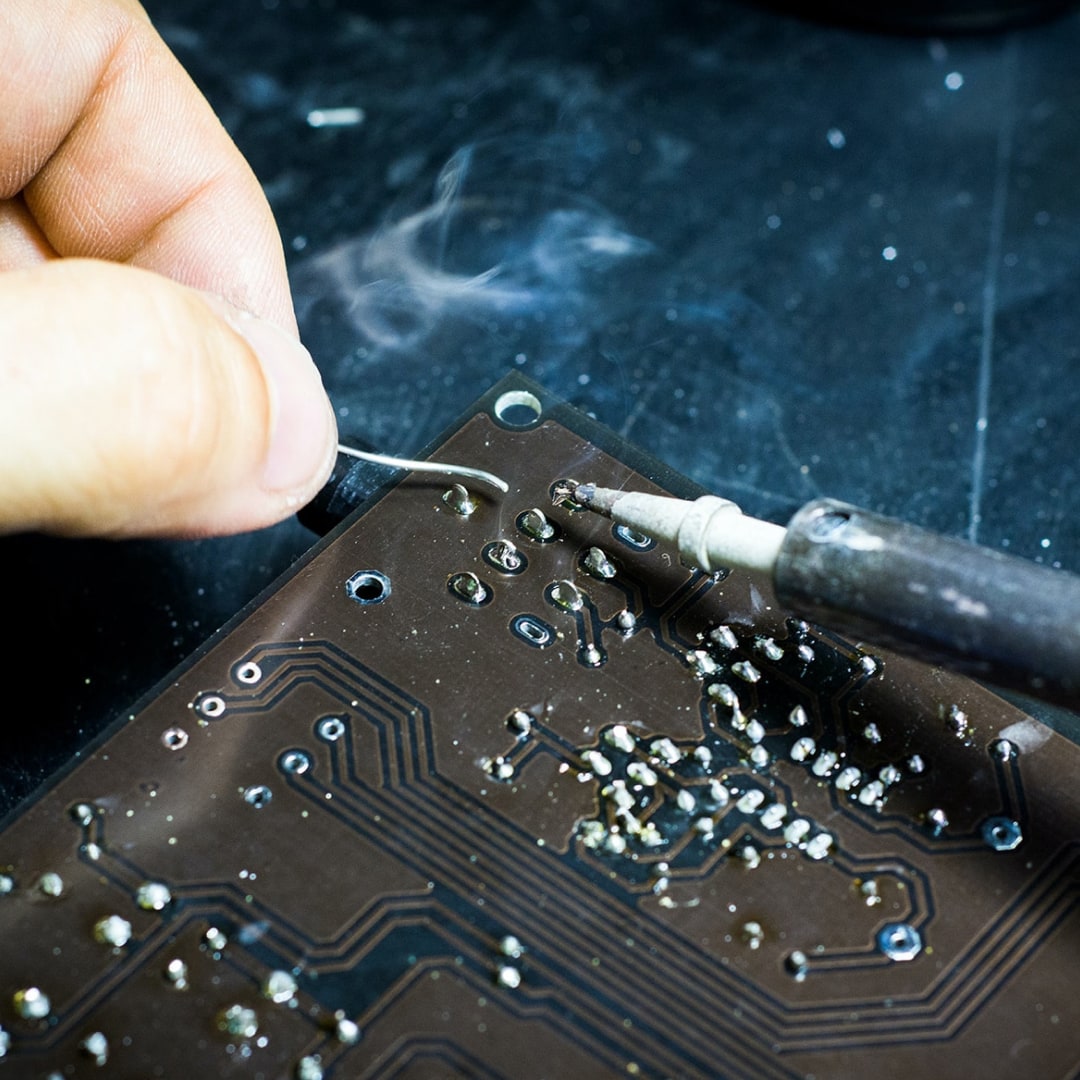 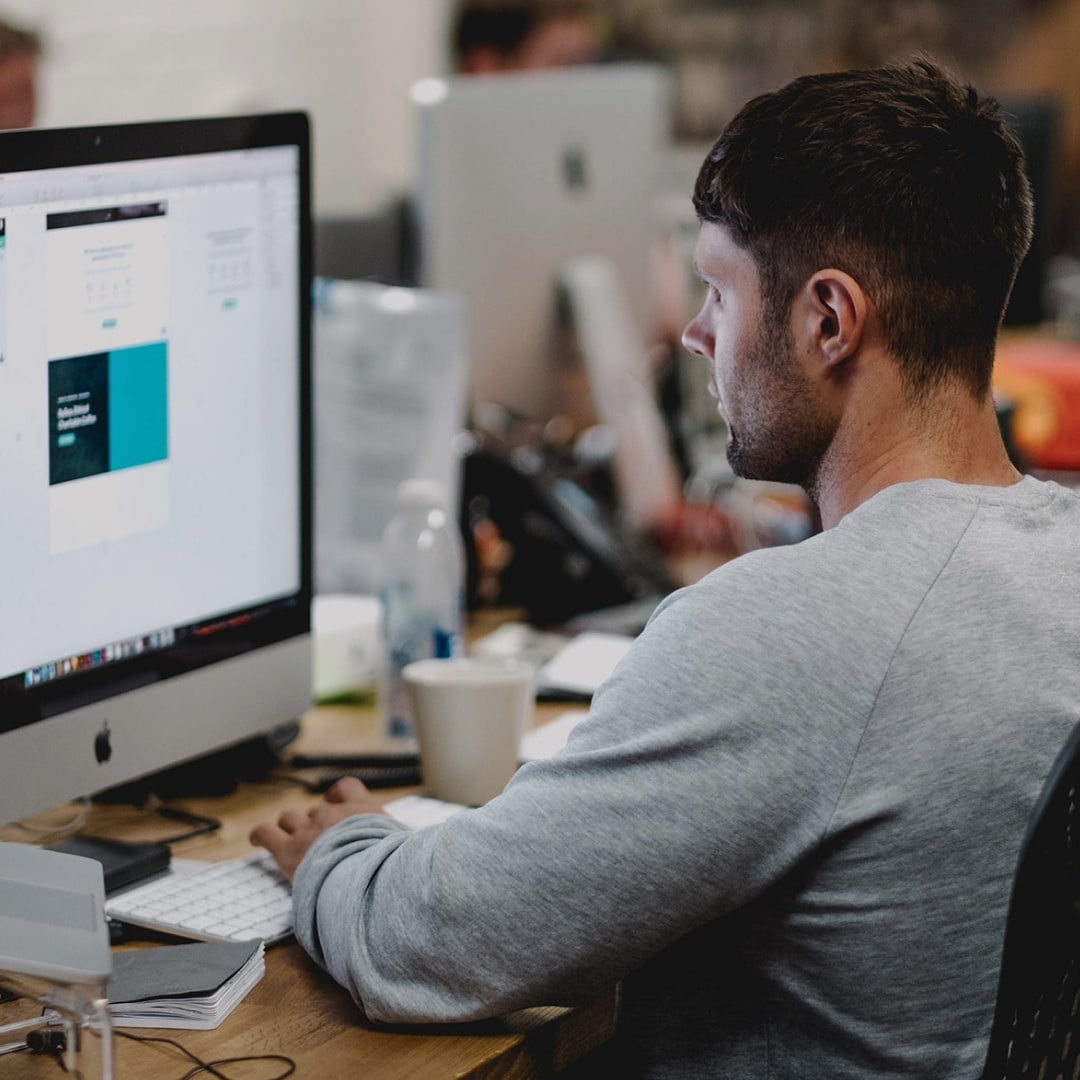